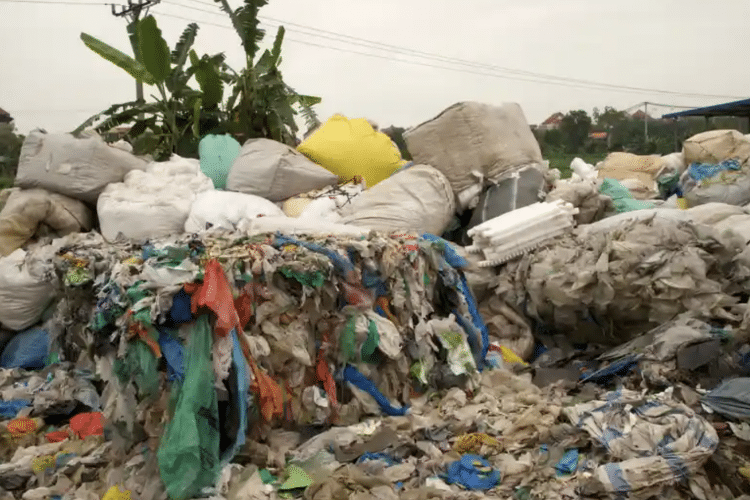 What Would Happen If People Stopped Recycling?

According to studies, Australia is doing a reasonably good job, it has a 41% recycling rate, placing it 21st in the world for recycling.

This is a good figure, but nowhere near as good as Germany, which took the top spot at 66%. We all know we need to recycle more to help the environment and improve these figures, but what exactly would happen if we went in the opposite direction?

In this blog, we explain what would happen if people stopped recycling altogether.

Landfills Would Fill Up

If everyone stopped using recycling bins, they would instead have to put the waste (like plastic bottles, metal tins, glass jars, paper, etc) into their general rubbish bins. This would then end up in landfills.

No big deal, right? Actually, this would create huge problems.

Although landfills take decades to fill up, with the additional 41% of recyclable goods, they would fill up a lot faster. This means that more land will then have to be put aside for new landfills when the old ones are done, destroying habitats and taking up space that could be used for beneficial infrastructure.

This might not seem too serious until we consider the environmental impact of landfills. When they can’t take any more waste, clay and soil are put over the top of them to compact the garbage and create large hills. This underground environment has no oxygen source, which may create methane gas, then contributing to global warming.

What’s more, if there was no way to fill more landfills, we would need to think of some other way to get rid of rubbish, the most likely scenario is that it would just get burned. This is already happening in some countries and produces a huge number of toxic gases that are released into the atmosphere, increasing the rate of global warming and reducing our air quality.

It Would End Up in The Wrong Places

Inevitably, with more rubbish comes more waste ending up in places it shouldn’t, such as in natural habitats and the ocean.

Plastic and electronic waste does not decompose, so it will stay in the environment for decades and possibly even centuries, poisoning animals, destroying their habitats, and ultimately causing species to no longer be seen. This would reduce biodiversity and the ecosystem could collapse, making swimming in the ocean impossible and your favorite nature walks unrecognisable.

We Would Run Out of Resources

The key benefit to recycling is that it means things get re-used multiple times, preventing the need for the same product to be made in such large quantities. If we completely stopped recycling plastics, more fossil fuels would have to be used up to create more. This finite resource would run out even faster than the 2050 deadline predicted already.

Consider trees, too. Recycling paper means that we can reduce the rate at which they need to be cut down, so if we stopped, even more trees would be lost and we would not be able to keep up with this by planting more. Lots of animals would not have a home, and we would eventually run out of wood altogether.

Recycling is something we can all do to help save the planet, and at E&E Waste, we’re here to make recycling easier.

Call 07 4633 0088 or get in touch today with our specialised team, to find out about our range of sustainable waste services.