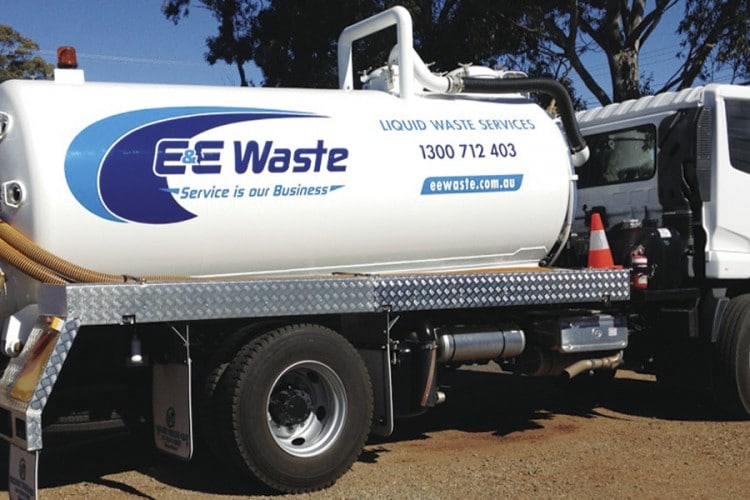 How Wastewater Treatment Has Changed Society

Treatment of wastewater and sewage has completely transformed the way that we live in modern society, not only transforming our homes, but also helping us to live longer and avoid sickness spread by poor sanitation. If you have been wondering how modern wastewater treatment affects Toowoomba society and beyond, then EE Waste can provide you with some important history.

Human society has functioned for millennia without the benefit of wastewater treatment, but it has always been haphazard. For many centuries, the main sewage treatment has been to move waste products towards rivers and streams. However, many sources of drinking water were contaminated by this habit, leading to severe stomach problems, including cholera, which can be deadly.

The development of sewer pipes

Up until the 19th century, many homes were not supplied with either drinking water or sewer pipes. In fact, even an elaborate and beautiful palace such as Versailles contained no bathrooms or wastewater pipes. The first city to have sewer pipes was Hamburg, which lay them down after a devastating fire cause them to rebuild most of the area.

That revolution in sewage removal resulted in greater health for the Hamburg population. Previously, nearly 50 people per thousand, or five percent of the population, were dying of typhoid, type of infection spread through tainted drinking water, while this number reduced to only 2.5 percent.

In 1854, Doctor John Snow linked a serious cholera epidemic with tainted drinking water. Cesspits and privies, which had been widely used in the London slums were now removed. Australian society, which had close links to Europe, followed these trends, which are still supported by companies like EE water.

While these inventions kept sewer waste away from drinking water, it was the change of the 20th century, which attempted to treat sewage water, that resulted in the modern system we know today. Chemical treatment and systems which use sedimentary removal of waste are the systems which are still used today in modern society. Together, they have prevented wastewater from contaminating drinking supply, and allowed it to travel safely without being moved into natural water sources.

Take care of your wastewater today

If you want to make sure that you get rid of your sewage or septic tank contents in a safe manner, then you need to reach out to the wastewater treatment experts in Toowoomba. EE Waste are here to assist you with every waste issue you have, so contact us online or call us on 1300-712-403 today.